PIRTEK Team Murray was one of the most ambitious, privateer entries in the history of the Indianapolis 500, which took added significance by entering under the spectre of the 100th running of the race in 2016. ASONE Marketing assisted PIRTEK Team Murray in several ways, including corralling its entry into the Pit Stop Challenge – with support from Warner Bros Home Entertainment, putting together a team of military and first responders that had never completed a pitstop in their life! ASONE directed the production of merchandise, development of the biggest hospitality unit at the event – engaging local first responder units – and contributed to the car design through licensed partners. 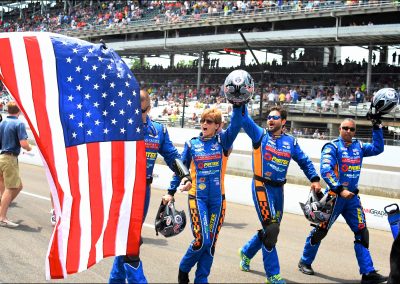 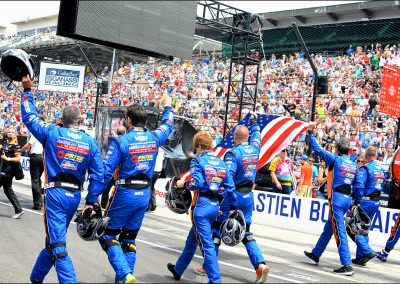 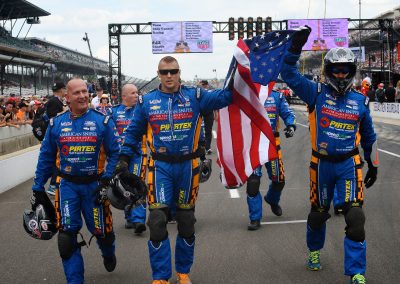 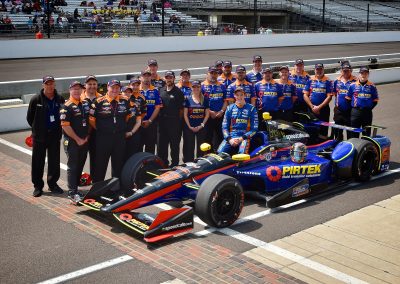 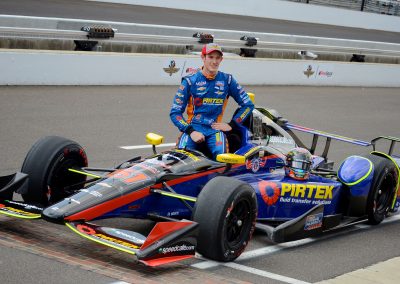 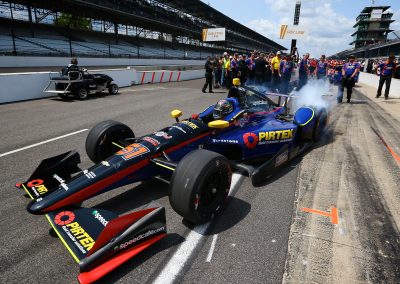 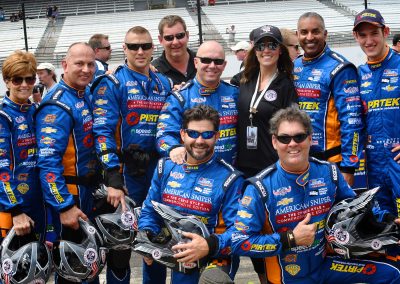